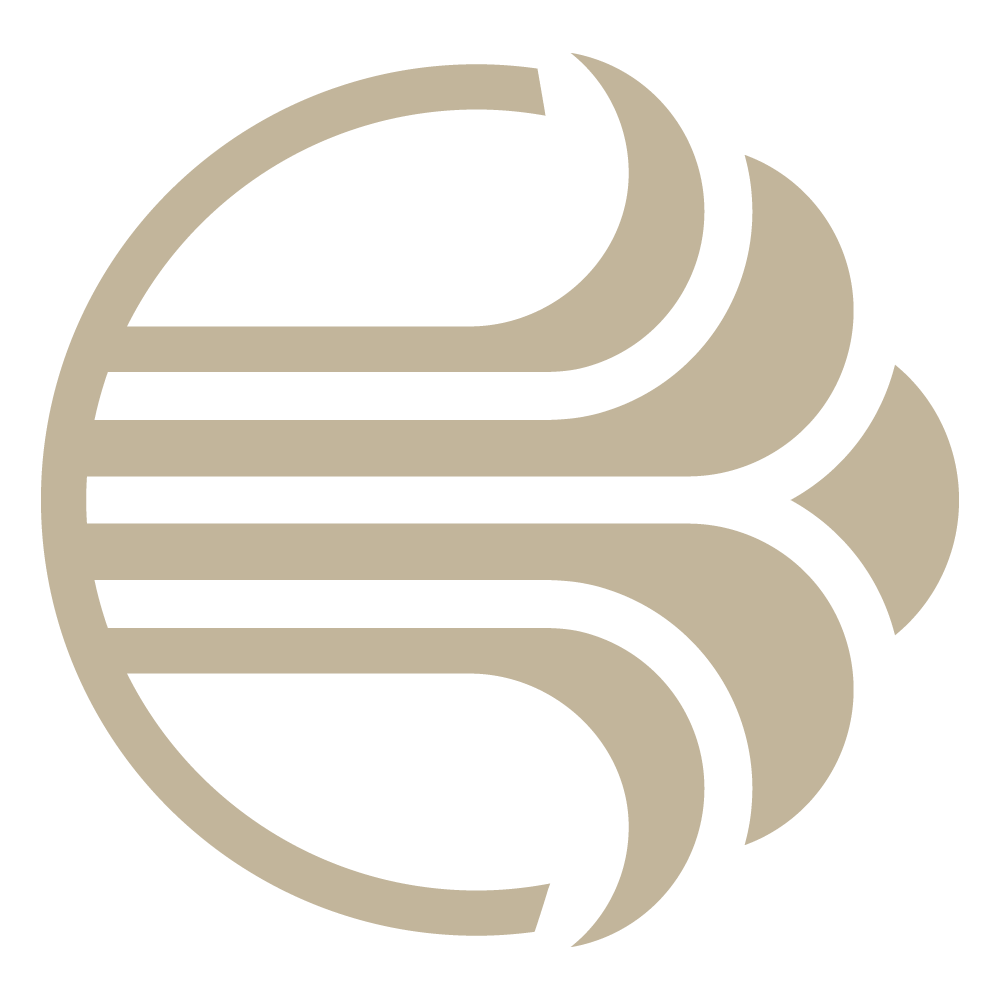 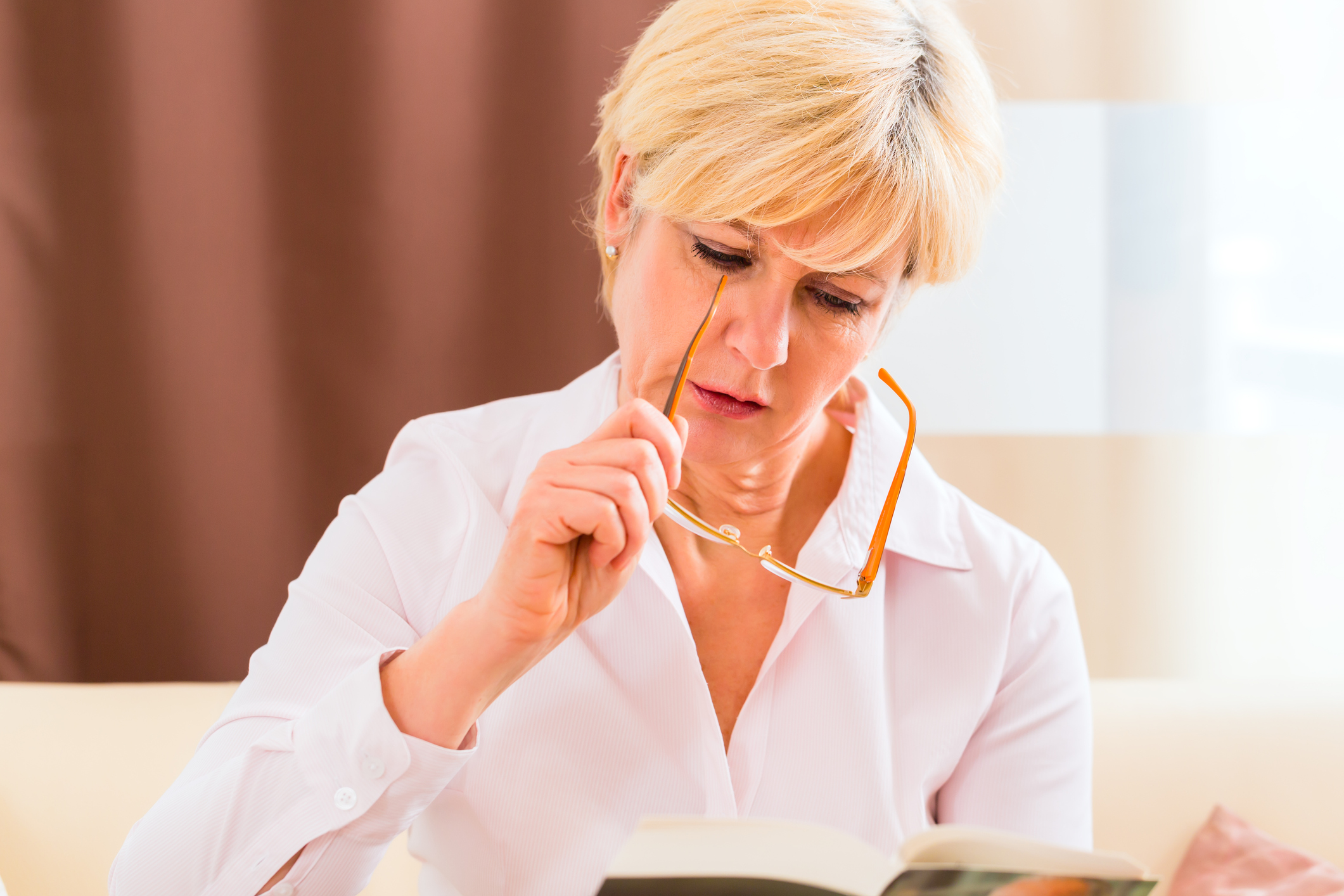 While monovision sounds as if you’re only able to see with one eye, that is not the case. Monovision, often referred to as blended vision, is a treatment method for a condition called presbyopia.

Presbyopia is an eye condition that leads to difficulty focusing on objects close up like reading small print. Nearly everyone will develop this condition.

It is sometimes called “old-sightedness” because it usually shows up in patients around age 40; however, there is a possibility of developing it earlier in life because the condition develops through the aging process.

When we are young, our eyes’ lenses are flexible and change shape to allow us to focus close up. Later in life, the lenses become more rigid, causing a loss in its adaptability.

Presbyopia is not a disease, and it cannot can be prevented. While there is no way to prevent this, medical advances, such as LASIK monovision, have introduced new ways to improve vision.

LASIK monovision remains the most popular option for eligible patients with presbyopia.

How can monovision help?

Some monovision patients wear glasses for the occasional difficult to focus on task, such as driving through an unfamiliar city at night, but generally, your vision will be more than satisfactory for typical everyday activities.

If you’re curious about how monovision contacts would work for you, contact our doctors today.

Your Capitol Eye Care surgeon can discuss if monovision is an option for you. 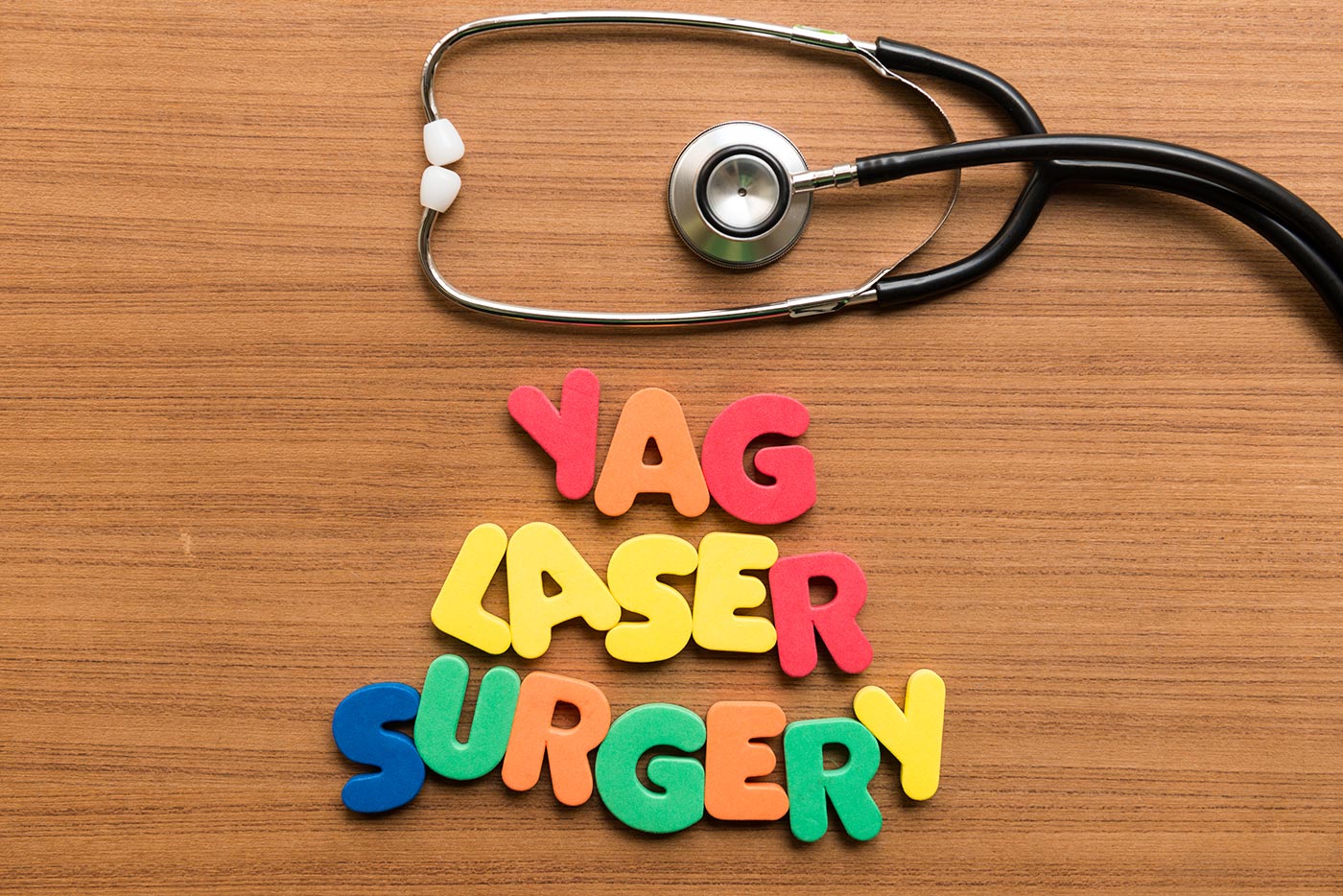 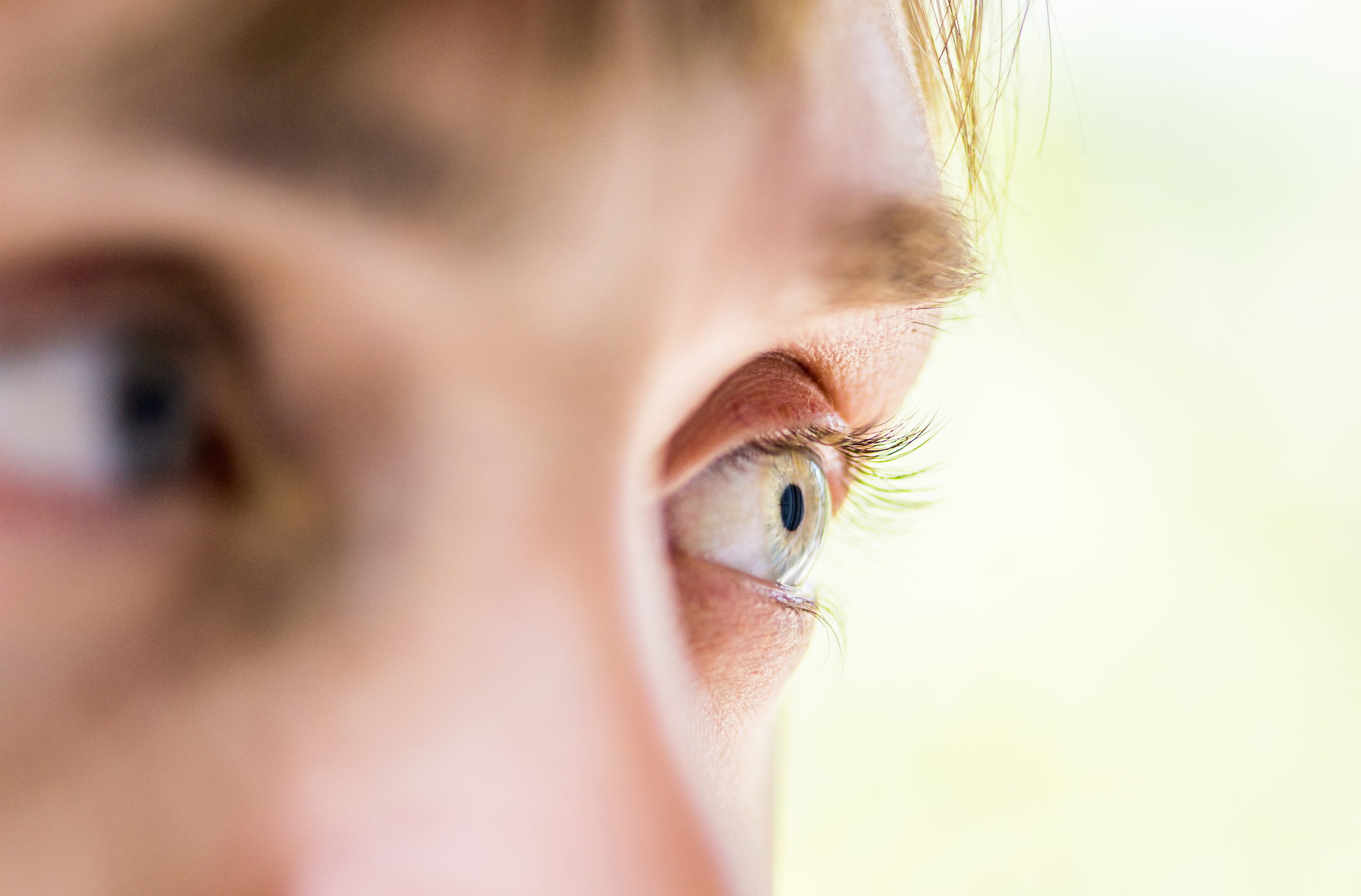 The Basics of Diabetic Eye Care 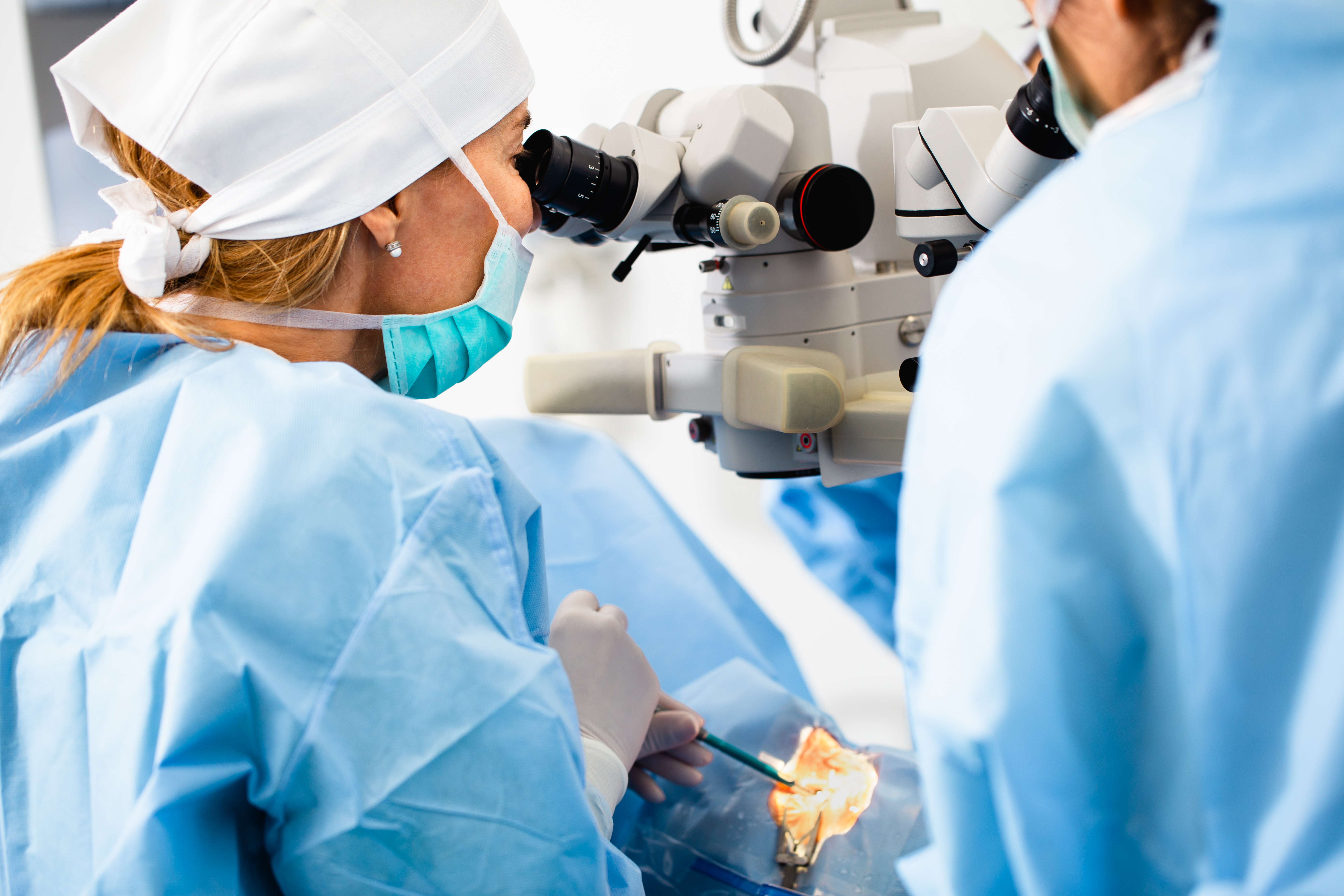